UPDATED NOMINATION STATUS OF RECRUITMENT TO THE POST OF MULTI-TASKING (NON-TECHNICAL) STAFF IN DIFFERENT STATES AND UNION TERRITORIES, 2016 (UP & BIHAR) 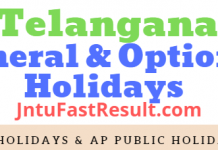 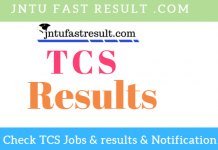 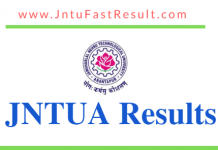