SSC CPO Result 2018-19: Staff Selection Commission (SSC) is to announce the final result for Sub Inspector in Delhi Police, CAPFs and ASI in CISF Examination, 2017 today. once check the all the male and female candidates results in a list on below. 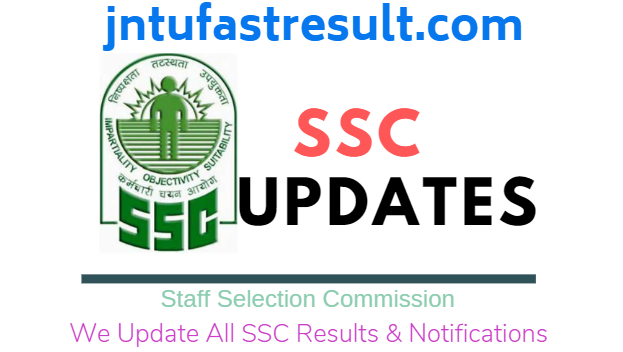 NOMINATION STATUS IN RESPECT OF SI IN DELHI POLICE, CAPFs AND ASI IN CISF EXAMINATION – 2017:

According to the revised final result, the following changes have been incorporated-